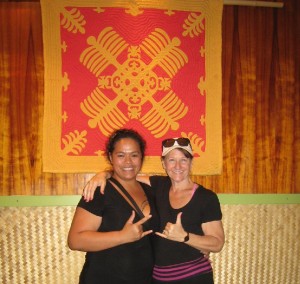 My favorite ‘wahine’, Malia, here on the Big Island

It’s our last Sunday here in little Hilo town and it’s been a week of Aloha and A Hui Hou with our friends here on the Big Island. We’re packed and ready to go to our next destination (we’ll be on Oahu and Maui in September before heading to Europe). When we got to the Big Island last March, I was 158 lbs; that was Week 23. Here I am at Week 45 and I’m at 144 lbs. So I’ve lost 14 lbs since I have been here and I am about 5 lbs from my goal weight. HAH! It still boggles my mind that I eat so little (1200-1400 calories per day) and exercise so much (an hour a day) and I am only losing a little more than a half a lb per week. No wonder I was so frustrated for so many years of dieting. I do love my sleeve, but like everything in life, it isn’t perfect.

MY TOP TEN LIST OF COMPLAINTS ABOUT THE SLEEVE: I was reading the forum this morning and saw a few posts by people who are nervous about their upcoming surgery, but most of the posts are positive (bordering on cute-puppy-excitement-ecstatic!). They are about how happy people are since surgery or they are encouraging others who are going through some rare, challenging times or giving good sage advice. But going through WLS isn’t perfect by any means (although, unlike other weight loss efforts, it has one big advantage: IT WORKS!). Still, I got to thinking about what I haven’t liked or been happy with in the last 10 months and this is my TOP TEN list: 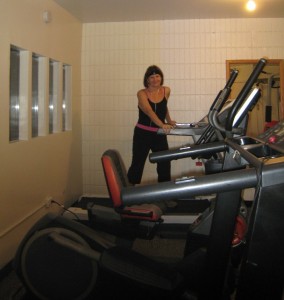 Working out a little longer each day might have helped me break the stall!

I stepped up my workouts this past week and reduced my goodie intake, both by just a small amount but who knows, maybe that did the trick. I’m not obsessed with losing these last few pounds at all, but it’s feels good to know that I have to work at this. Just because I have a small stomach and everyone tells me how little I am these days, doesn’t mean that I don’t have to pay attention. If I stop exercising and eat lots of stuff I shouldn’t, I could start gaining again and that would simply NOT be acceptable! Even though I lose abysmally slow, I’m OK because it makes me feel normal, that I haven’t taken the easy way out. Just because I had WLS doesn’t mean I will keep losing weight. But it’s also important to me that I don’t feel like I’m ‘on a diet’ because that just messes with my brain. I feel normal, I feel healthy, I feel good and I’m hoping that will all translate into losing a few more lbs, even if it does take me a long time! 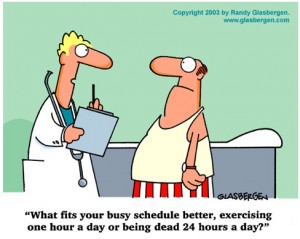 The fact is, I used to think (pre-sleeve) that I ate pretty normally; I never felt that I ate volumes of food and I certainly was never a closet eater. I did suck at exercise, though. But how many of us made good choices and we still kept gaining weight? How many of us tried diet after diet and failed? I used to get so irritated hearing how people would say they lost all this weight on this or that diet, only to gain it back and more. Why would that piss me off? Because I couldn’t even lose it! I really tried, mostly the usual suspects that I thought were reasonable, like WW, JC, and the lot. Still, I kept gaining. 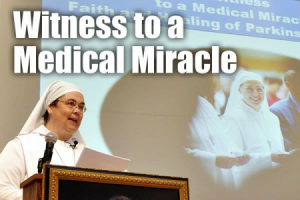 So I’ve accepted the fact that I am a medical miracle: YES, I WAS BORN WITHOUT A METABOLISM! I used to think I had a slow metabolism, but nope, I’m now convinced I never had one at all, nada, zip, nothing. So for me (and others like me), we have to eat a very little amount, sweat our butts off and be rewarded with a loss of 1 lb every 6 weeks. OK then, I’m 3 lbs from goal, so maybe I’ll get there in 4 months! HAH! And silly me thought I could lose weight without WLS……..right. Like that was ever going to happen. 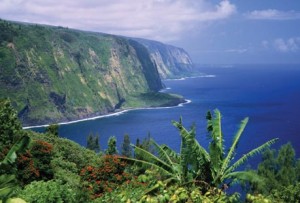 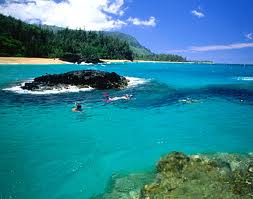 I’ve been on three different islands this week: the Big Island, Kauai and today I am back on Oahu. We needed to make a quick trip over to the most beautiful island of all, Kauai. Sadly it was for the funeral service for a friend who just passed away after a brief hospital stay; he was 86 years old and leaves a wife of 62 years behind. Imagine, being side by side with someone for over 60 years and then they’re gone. Unimaginable to me, but watching his wife and two daughters as they navigated through the service and gathering of friends afterwards was inspiring. They all had such grace, strength, courage, love and humor during a time where they were experiencing such a great personal loss. I’ve seen this before and have always been in awe seeing women who can find such strength while experiencing a life changing event. 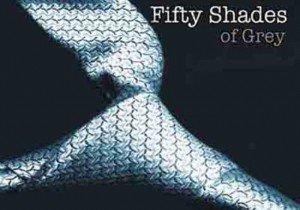 First in the trilogy, but I have a feeling not the last of books with lots of sex.

And although this will seem like the oddest segue you have ever read, I’m going to take you from the loss of a loved one to the newest sex book on the market: Fifty Shades of Grey……I’m sure many of you have read it; it’s number one on the NYT Bestseller list this week and has become the best selling book of all time by some measures, outstripping (so to speak) Harry Potter.

Here’s a book that simply is not well-written; most professional book critics pretty much trash it and I doubt anyone would consider it great literature. For me, I’m intrigued that it has become the ‘book to read.’ I see it everywhere and several of my friends said I must read it and I’m very glad I have. In fact, the woman who sat down next to me on my flight from Kauai and I were both reading it and just laughed when we both opened our books as the plane took off. 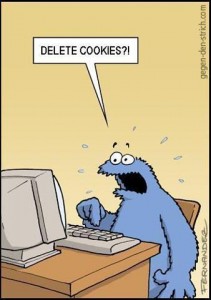 At least for this next week!

Week 42 and I have been 145 or 146 lbs for 6 weeks! Because of the sleeve, I have lost 77 lbs and for the last 9 months, I have never felt that I have been ‘dieting.’ I basically eat small meals and eat sensibly, always working in some protein, including lots of fish. I don’t eat rice or pasta and only rarely eat bread or potatoes. I do eat cookies, popcorn and ice cream, again small portions and I try to be reasonable about it. And I have worked out daily since we have been back in Hawaii the last 5 months and at least according to the treadmill, I burn 400-500 calories a day in the gym. This plan worked for me on lots of levels and I was one happy camper, but clearly it ‘ain’t workin’ anymore!’

It’s not that I’m obsessed with losing a lot more weight; in fact, I’m not unhappy with my weight today. But I want to reach the point where I’m not overweight according to the people who blessed the official weight charts (how hard can this be; I’m 5 lbs away!). Actually, I’d like to lose 10 more lbs, and then, once I’m there, I want to see how I feel (better? worse? more wrinkly? more flabby? more energetic? sexier? emaciated?). I just don’t know, I just know I want to get there since I’m sooooooooo close. Clearly though, the weight is not going to come off on my old plan if it hasn’t budged in 6 weeks. And come hell or high water, I’m not going to let myself gain the weight back! I know the statistics show that most people lose 70% of what they need to lose, but again, I’m so close to goal, that I need to get there.

attention to lately. I will also track my food precisely this week. Ugh, I feel like I’m on a diet again for the first time in a long time.

So enough about my own personal pity party. There are 3 women I know who have inspired me this week with how they are fighting the war against weight. All three have taken a different approach but I admire all of them for their courage in going to battle and doing what’s right for them.